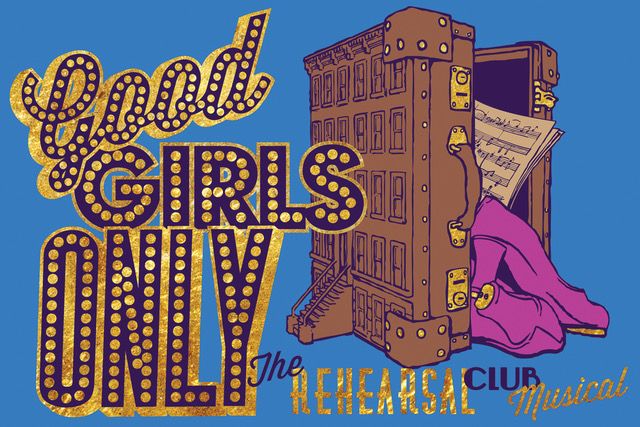 This is a musical love affair through nearly six decades between a group of young women and an address. They came from small towns and big cities, from farms and far countries with their suitcases full of dreams: Dreams of becoming the women they were determined to be in this most magical of cities, in this most magical of all professions-- the theatre. This is the story of how they became artists and women-- sheltered and protected for a time within the old double oak doors of two adjoining brownstones on West 53rd Street in New York City--The Rehearsal Club. Some found careers. Some found husbands. Some found themselves. Some found all three.